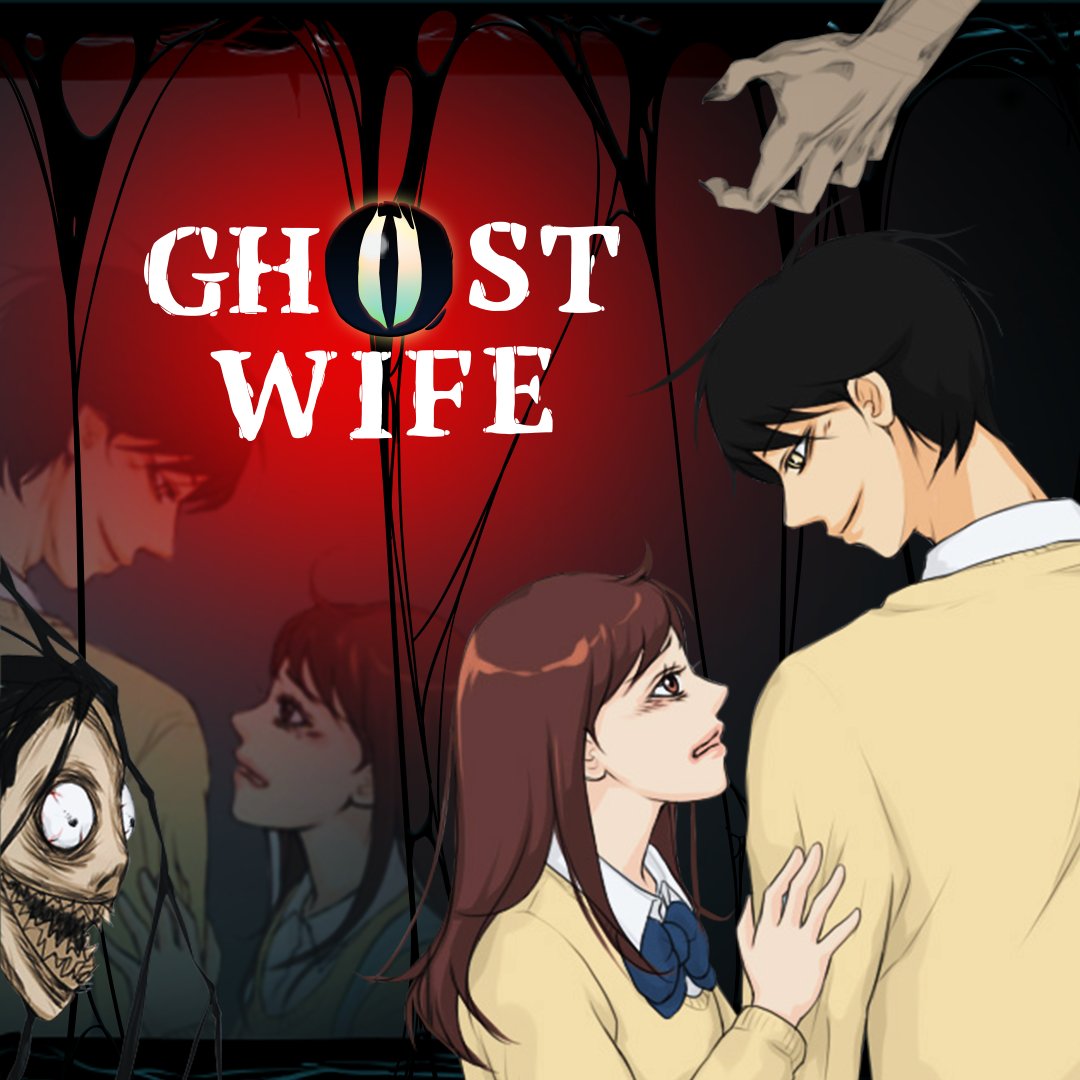 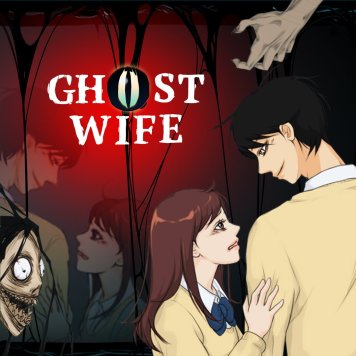 Alright everyone I have another comic/manga for you today. This one is called,” The Ghost Wife” by Saejung. Personally, I think it should be re-titled to, “The Ghost’s Wife” because it makes more sense, but that’s just me.

This revolves around a girl named Liz Kim who is an ordinary high school girl enjoying her everyday life (You know the usual) until she looks out the window one night to see a strange boy eating cats near her house. The boy notices her and stealthily makes his way inside her room. At this point you can tell he isn’t human, but when Liz comes face to face with him; he only says two things to her before she passes out.

Should I eat you or make you my wife?

Since then the ghost has been constantly following her around; protecting her from other evil spirits in the area. As the story progresses, you realize how powerful he really is. He can be seen or become invisible to anyone he chooses except Liz and her brother, he can go through other spirits like tissue paper and he can hypnotize anyone into believing whatever it is he wants you to believe. So, he was an unusually powerful.

He made himself so comfortable invading her personal life on a daily basis that everyone around her has started calling him, Damon. As if it was the most normal thing in the world, if that wasn’t enough problems for this poor girl to handle another powerful ghost appears and claims that other stronger ghosts are going to be coming after her, too. Now her current ghost problem becomes her protector instead.

The only thing that I don’t get is how Liz went from not being able to see any spirits for so long to seeing all of them all of a sudden. I can’t blame Damon for all of it because it seems that Damon has been trying to get her attention for years and was severely surprised when she was finally able to even though he barely shows his emotions most of the time. So, what sparked the supernatural foresight? This series is still ongoing, so maybe they’ll reveal that fact later on in the story.

I was really hesitate to get into this story because it was ongoing and the art style didn’t really catch my eye at first, but once I got into the story I couldn’t wait to see what would happen next. My only question now is how is their new-found relationship is going to work? He’s still a ghost, after all? Is he planning on killing her in the end so that they can be together forever? If you want to see the answer to these questions then your going to have to read yourself. Enjoy yourselves, everyone.